While playing hard to get can indeed work to build attraction in a potential partner, it doesn’t mean you’ll always get results. The “scarcity” effect doesn’t work for everyone.

In fact, study shows that playing hard to get works more on men and women who have self-esteem issues than ones who don’t. Then there are those who are just in it for the chase. 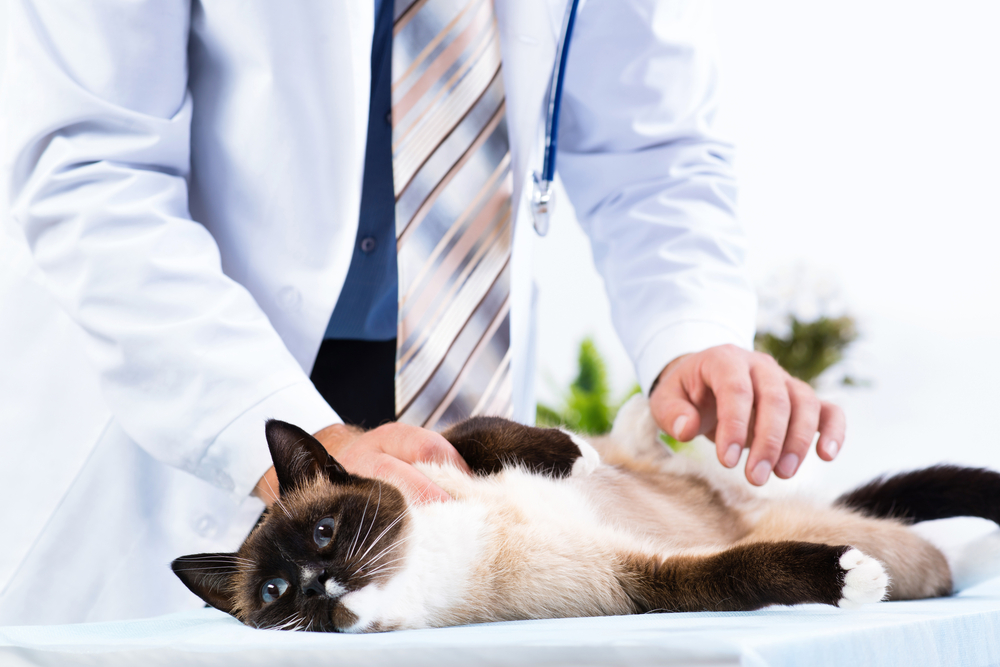 Let’s take a closer look at what could go wrong when you’re playing the “I’m worth chasing” tactic.

While it’s true that being aloof can make you more desirable, it does send the signal that you don’t find the other person worth your time.

Some people will work for your attention up until they finally arrive at the conclusion that you just aren’t worth the chase, and some will upright call you cold hearted.

The Difference Between Men and Women when it comes to playing hard to get.

To add more twist to this concept, men and women prefer different levels of aloofness.

Men want their dates to be approachable, friendly, and responsive on the first meeting. Women, on the other hand, are more drawn to men who are a little more detached.

The right amount of mystery and aloofness gets a girl excited; she’ll want to figure you out like a puzzle, and you can bet you’ll be on her mind when you part ways after the date.

The responsiveness of a woman gives him a sense of security. He knows where he stands with her and will appreciate a little femininity.

The woman’s first impression should make her appear appealing as a long-term partner. If she appears, or even just pretends, to be unreasonably cold and uninterested, there’s a chance she won’t be getting a ride home for the night.

Being too thoughtful or eager early in the dating phase can raise a woman’s suspicion.

She’ll wonder what you’re really up to and may suspect you of being manipulative just to get in her pants. Men are better off with a little detachment.

It adds a little mystery, and gives the woman enough time to get comfortable with the man. Of course, the scarcity effect also kicks in and the man’s value is raised.

Don’t overdo it, though. If she starts to think that you’re just not into her, then she’s likely to want to keep her pride intact and look for other fish.

It can be tricky to figure out when you should play hard to get or  be responseive. If you’re not sure whether it’ll work or not, we suggest you keep things natural and start off by just being yourself.

You’ll eventually figure out when to use the scarcity tactic and when it isn’t needed.