Why Marrying A Stranger Is More Likely To Last. Married At First Sight.

Would You Marry A Stranger If It Increased Your Chances Of Forever Love?

With divorce rates soaring maybe it’s time to rethink the western way dating and adopt an approach that has worked for centuries.
Arranged marriages! In the modern day world as we know if matchmaking or in the TV World Married At First Sight. 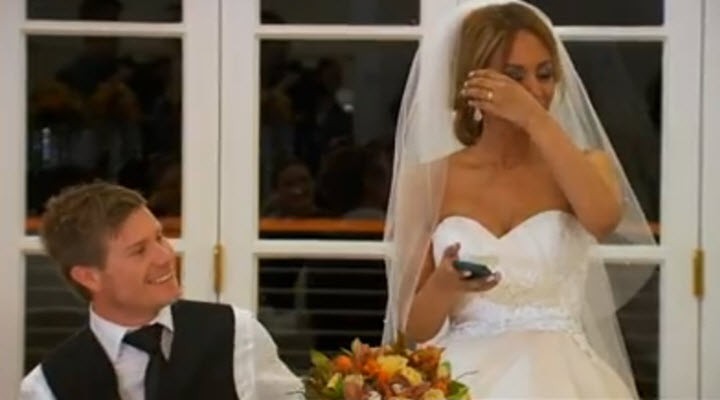 Look At What The Studies Have Revealed about Matchmaking: Married At First Sight Makes More Sense Than You Think!
Harvard academic Dr Robert Epstein has studied the subject of arranged marriages for eight years, he has interviewed over a 100 couples and house that couples in arranged marriages connection grows stronger and stronger over time. In fact it has been found that after 10 years of marriage couples from arranged marriages have a connection that is twice as strong as couples who have met on their own accord.

So why is it that arranged marriages and matchmaking works so well?
Because when a couple is matched there is careful consideration into many factors including values, life goals and other essential dynamics important in long-term compatibility it isn’t just about the physical chemistry there is so much more.
Scientific studies have proven that couples who don’t feel intense attraction initially found that their love grows stronger over time versus the couples that have intense attraction found their love reduced as the years went by.

Matchmaking and Arranged Marriages: Birds of a feather flock together.
This means over time the couples that have been professionally matched grow stronger and stronger as their beliefs and values are aligned which means fewer arguments and less likelihood of growing apart, they will do the opposite and grow stronger.
Those who haven’t had any expert advice and purely blinded by love and instinct miss the crucial details as they are blinded by love as they don’t take into account values, beliefs and future goals.

I know of many couples who marry and don’t ask the ‘hard’ questions, some haven’t even asked the question of whether they would want children in the future.
Differences in career goals, financial goals, and interests such as physical activity make a couple grow apart rapidly. Opposites attract initially but only for the short term. Think about it most of your closest friends have similar views, values and beliefs. 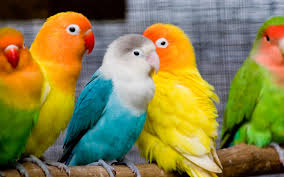 As Westerns we tend to leave our love to fate, often confusing love with lust, whereas in other cultures where arranged marriages are predominant they look for more than just passion, and it certainly pays off in the end. In arranged marriages commitment is strong, they marry forever. The couples get closer when the going gets tough because of their aligned values and beliefs they will respond in the same way and the relationship is easier. They are determined to make it work.

We plan our education, careers, and finances even our holidays yet love is left to chance.
You always need chemistry but with a bit of expert help maybe you can have it all. It makes sense as to why over a million viewers tuned in to watch married at first sight.
Everybody need and wants love. It’s the deepest human need.